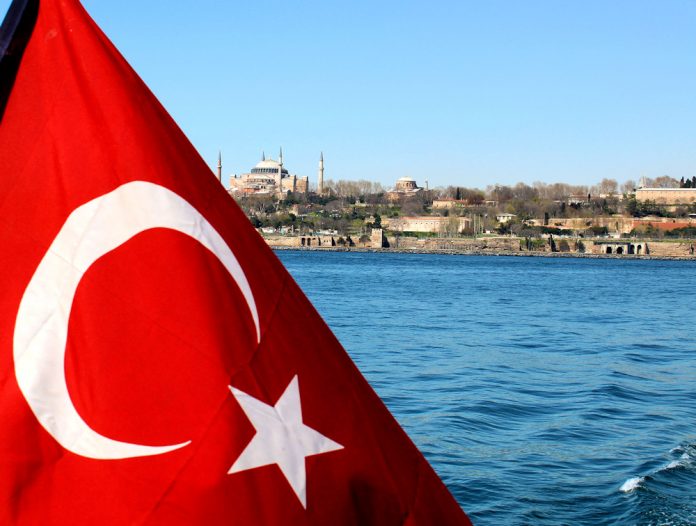 Lots of people have warned me about visiting Istanbul in the current political climate. They seem to think that Istanbul is not safe nowadays. I’ve had warnings about riots around the constitutional referendum, threat of terrorism and the dangerous political situation. Since my first trip to Colombia I have learnt to take some of these warnings with a grain of salt.

It was back in 2014 when I had planned my first visit to Colombia to see my -then- boyfriend, and the warnings started coming from all around me. People thought I had gone nuts planning to travel to Colombia, a country that was not considered very safe by the people around me. There was a risk of kidnap, a risk of randomly being shot in the streets, a massive risk of being robbed, occasionally resulting in murder as well, the risk of anything related to drugs, and much more.To be honest, all of the negative comments did get to me and I was a bit scared to go. It was the first time for me to visit a destination with a notorious history like this. It was even the first time for me to travel outside of Europe. I remember that, while I was packing my suitcase for that trip, I heard on the TV that two Dutch girls had just gone missing in Panama. Although it made me seriously doubt if I should go, my desire to see David again won and the next day I was on my way. I instantly fell in love with his country just like the way I had with him.

People obviously have the best intentions when warning you, but I think that often danger is highly exaggerated. I believe that generally, you can stay safe in most places, as long as you use common sense. Really if you think about it, the chances of something bad, like a terrorist attack, happening to you are fairly small. There’s still a much higher chance for people to die in a road accident, and that’s not something we think about while driving a car. Even if terrorist attacks happen several times a year in one city, it would still be a massive coincidence if you were to be in the wrong place at the wrong time. Also, since quite a few attacks have happened in Europe lately, being at home is not that much less of a risk to me either.

So, is Istanbul safe?

In Istanbul I haven’t felt in danger at any time, and I haven’t tried to avoid risk at all. I’ve used public transportation at the most busy times, I’ve visited tourist sites during peak hours, and I’ve been surrounded by large crowds when visiting markets and mosques. My experience in Istanbul was just great, I found the people to be very warm and friendly and I’m so happy I decided to visit regardless of all the warnings I got. We did notice, however, that there didn’t seem to be so many tourists from the ‘West’ in Istanbul during our visit. It saddens me to see how the tourism sector suffers from the negative reputation the country seems to have built up lately.

Then there is the issue of the constitutional referendum being held in Turkey today (16/04/2017). During our visit, there was no getting around the campaigning. We’ve seen massive banners, posters and flags everywhere. But typically, most of what we’ve seen, urged people to vote Yes (evet). We didn’t see so much of it in Sultanahmet (the old centre), as I guess that’s mostly where tourists go. However, from the tram and taxis we took we’ve seen banners covering whole buildings; massive prints of Erdogan’s face. To me, covering complete 6-story buildings with your face seems a bit extreme… I feel so bummed I haven’t taken any pictures of these, but the trams were so crowded that the thought of reaching for my camera didn’t come up with me.

We have spoken to some Turkish people about it, and many people seem to fear the consequences of either outcome of the referendum. There is the obvious fear for the authoritarian tendencies of Erdogan, but on the other side, a No-vote could plunge the country into times of uncertainty. The result of the referendum probably won’t affect the safety of Turkey in the coming weeks, but we simply can’t know what the future will hold. I guess it remains to be seen how today’s events affect the country, but we should try to always look further than the scaremongering the media serves us.

In my opinion, we also shouldn’t avoid visiting a country purely because we don’t agree with its politics. In this case, I would do some research to make sure my travels don’t fund any of the politics I disagree with. I would still like to visit the country and try to spend my money with small, independent businesses that are suffering from a political situation that their country is in, by no fault of its individual citizens. After all, people are not representative of their government’s actions, and they may feel very badly represented by it. If there is no way around it and I would only be able to visit by spending money supporting corrupt politicians, then I don’t think I would visit a country. My whole point is about being selective of whom I support with my money.

My final advice would be: don’t judge a place purely based on what you hear from the people around you (who haven’t been there) and from the media. Bad news is always exaggerated and the good stories won’t normally reach you. Do your own research, speak to some local people on the internet (Couchsurfing is a great way to speak to locals), or try to read blogs written by people living or travelling there at that time. When doing this, you can decide for yourself whether you feel safe visiting a ‘risky’ destination. 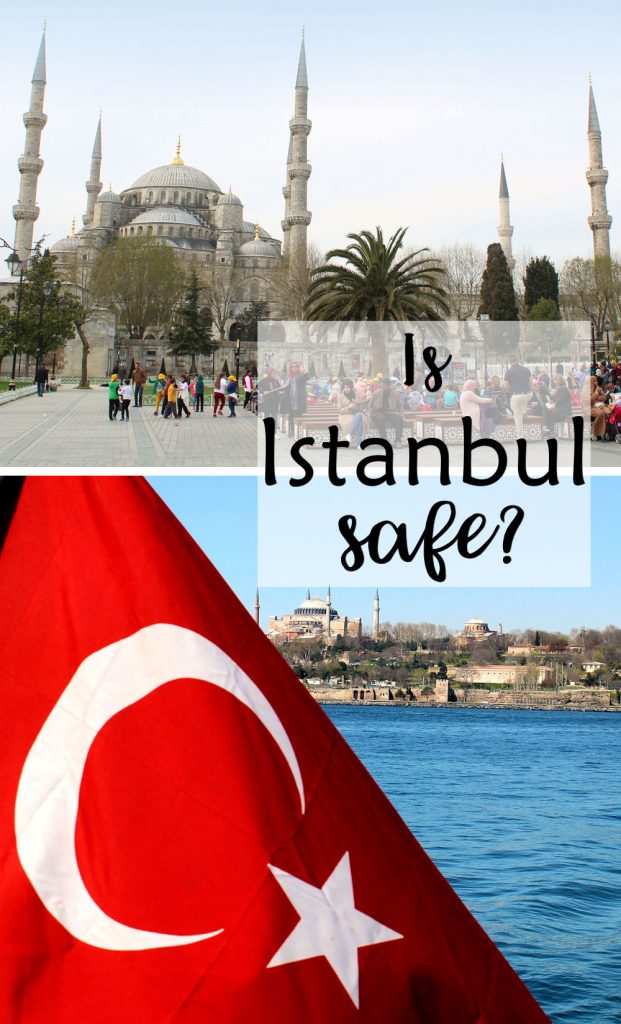