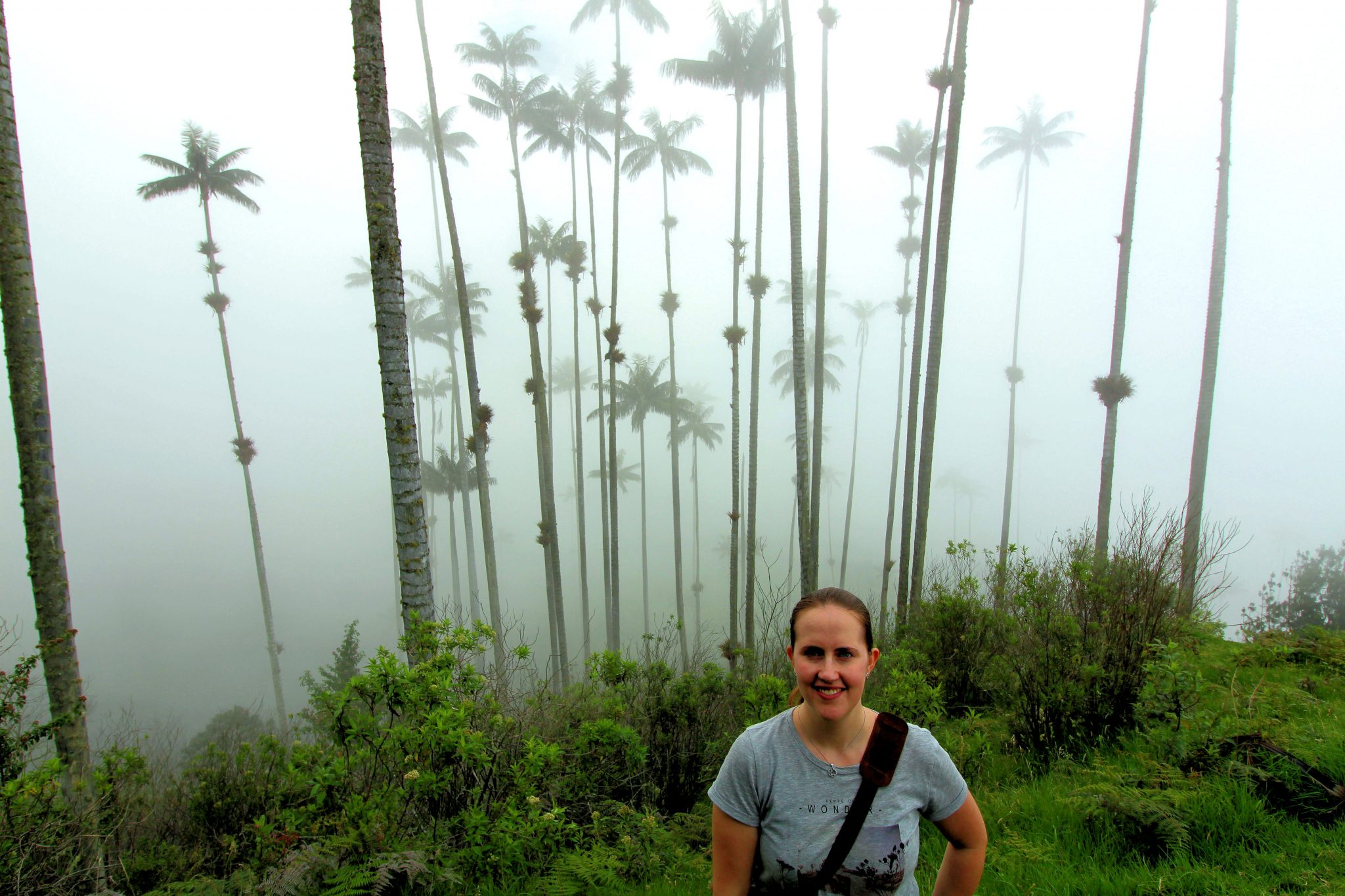 It is my birthday! I thought this would be a great time to share my travels of the past year. It has been my best year in terms of travel, I’ve never travelled this much before! It was also my first year to travel with a DSLR camera, which has made photography so much more interesting! I’ll share with you an overview of my trips through the pictures I’ve taken over the past year.

Almost a year ago we made a short trip to Portugal, which was just amazing! I still can’t believe how I didn’t know so much about Portugal and we had the best short holiday there! We visited Lisbon, which is such a pretty city, I completely fell in love with the all the beautiful architecture, lots of with and pretty tiles with different prints. I thought all the places we visited in Portugal were charming, but Lisbon was my favourite. I will definitely be back one day! 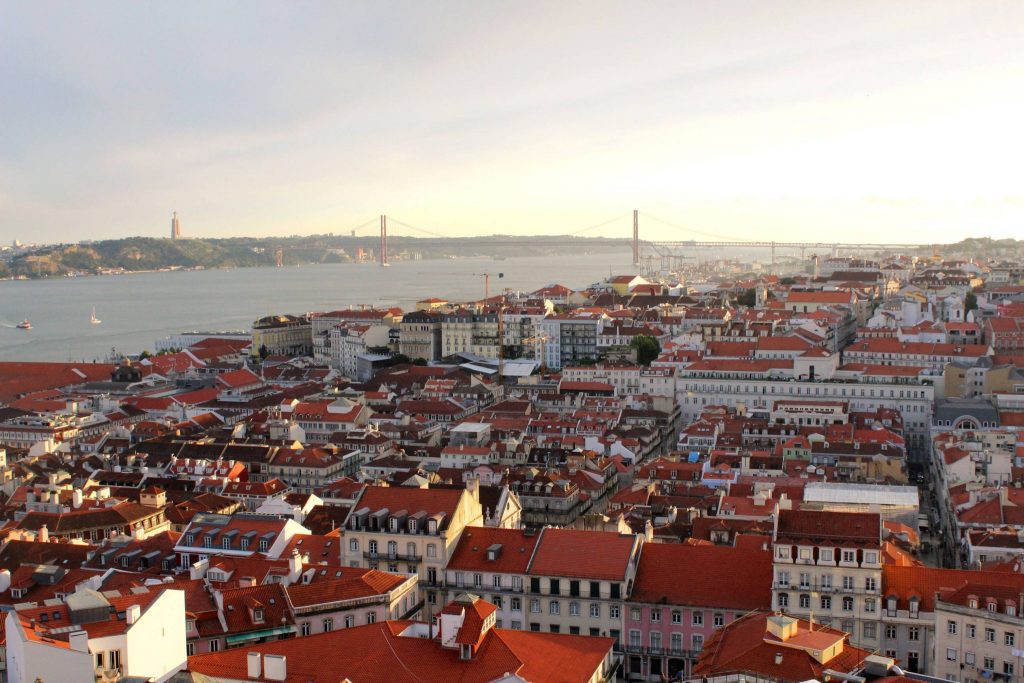 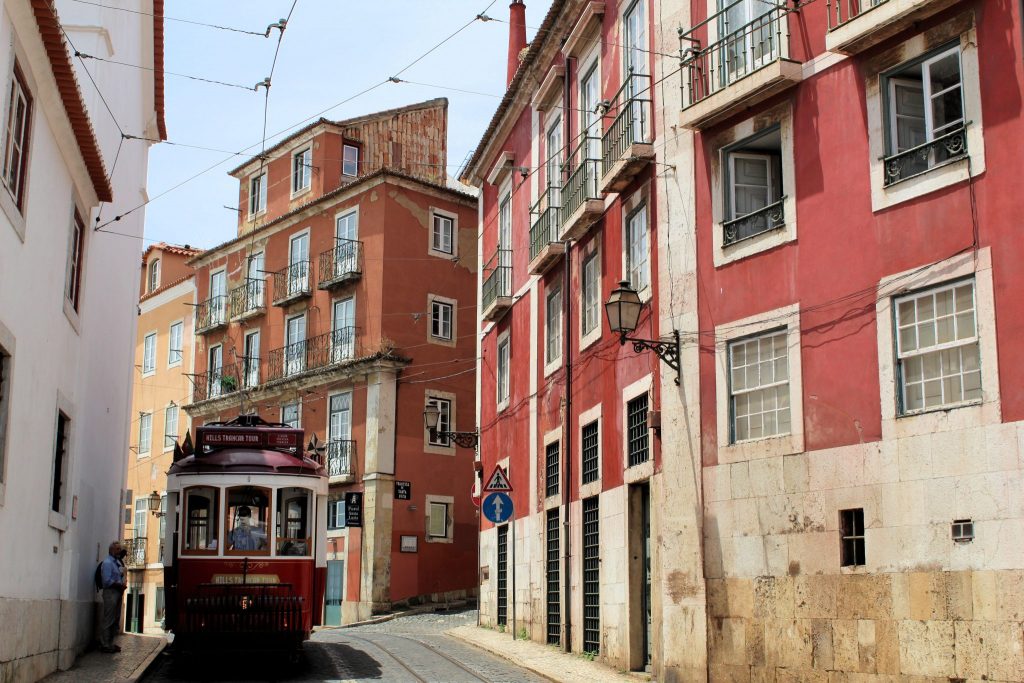 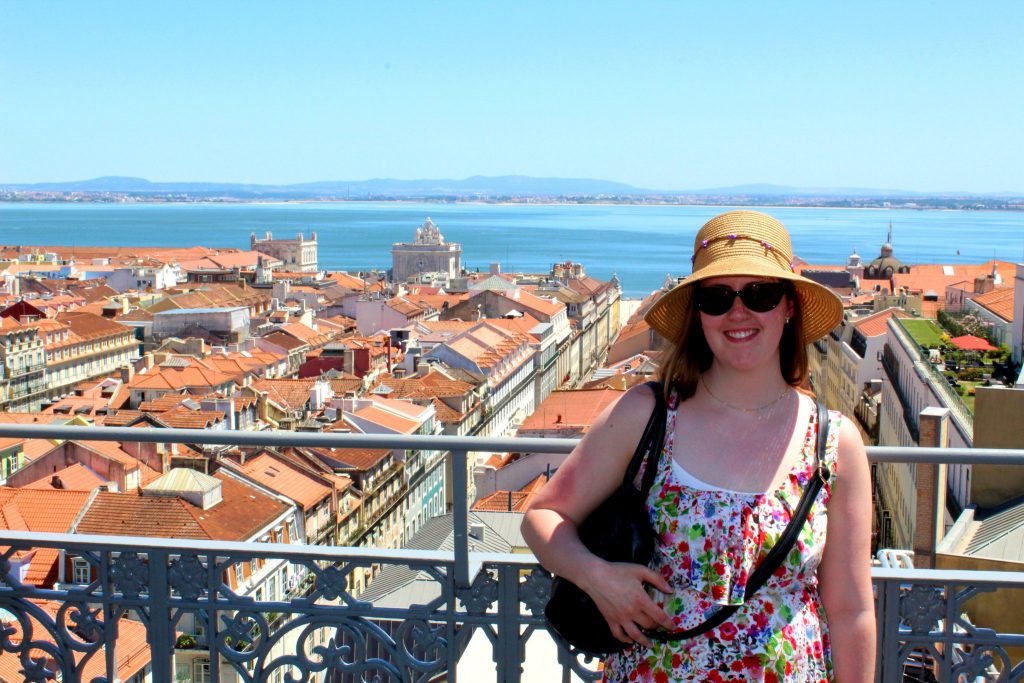 We’ve also visited Porto, where I had my first taste of port, and I quite liked it. If you know me, that says something, because I don’t often really like alcoholic drinks… Porto was a very charming city, but not as pretty as Lisbon. Some streets looked a bit more run down, but this was part of the charm. We loved having some port at one of the riverside terraces, relaxing and enjoying the sun! 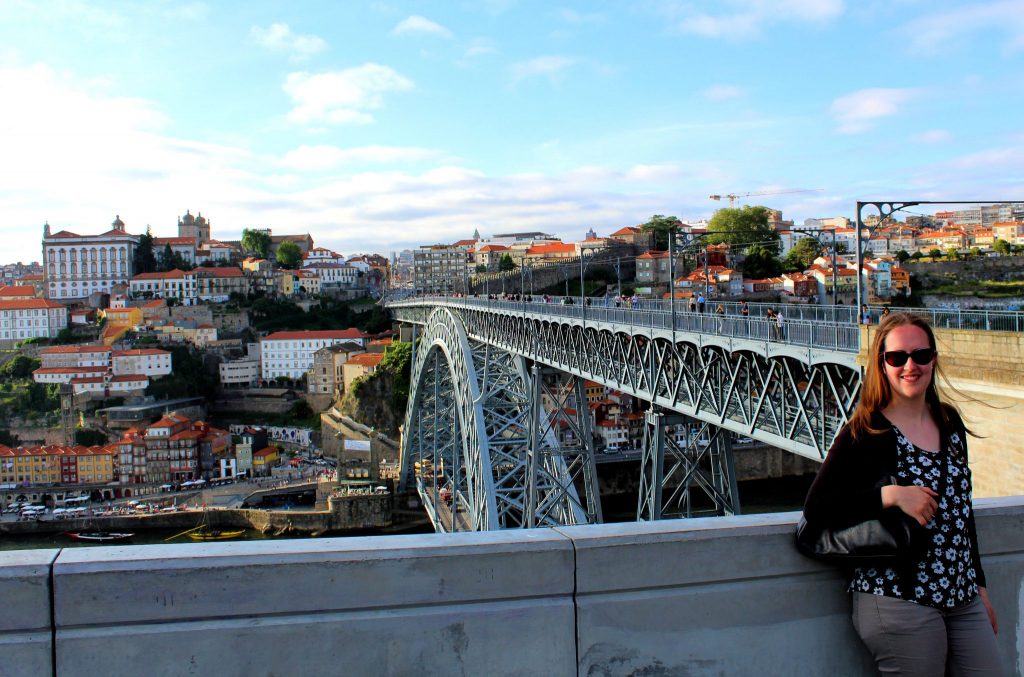 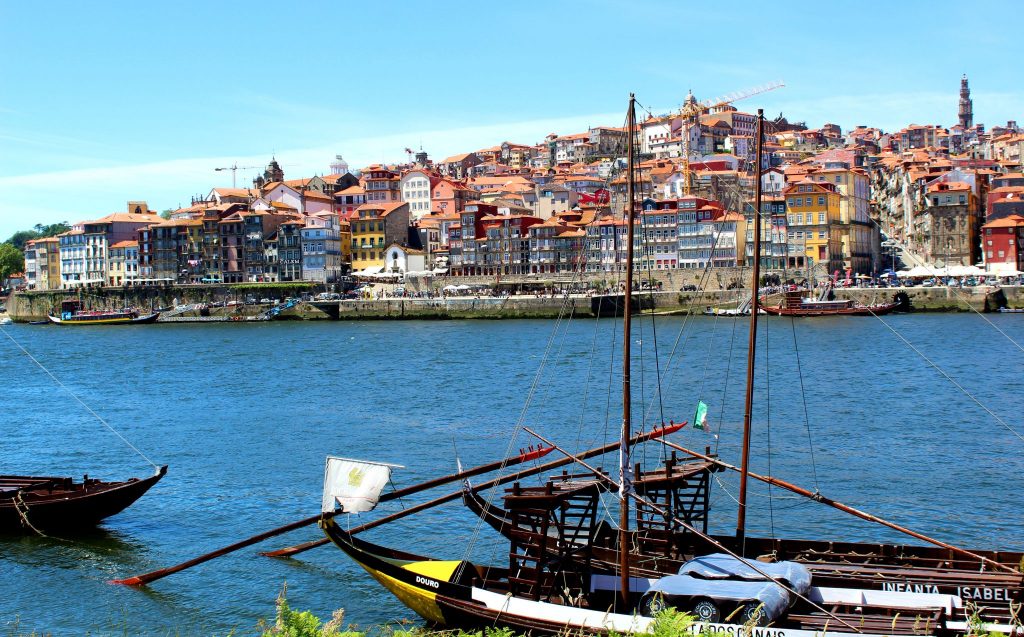 On the way between Lisbon and Porto we made a stop at Obidos, a small town not too far from Lisbon. It was another very charming place, a cute historical town. It did seem quite touristic to me, but still a nice stop if you drive from Lisbon to Porto. 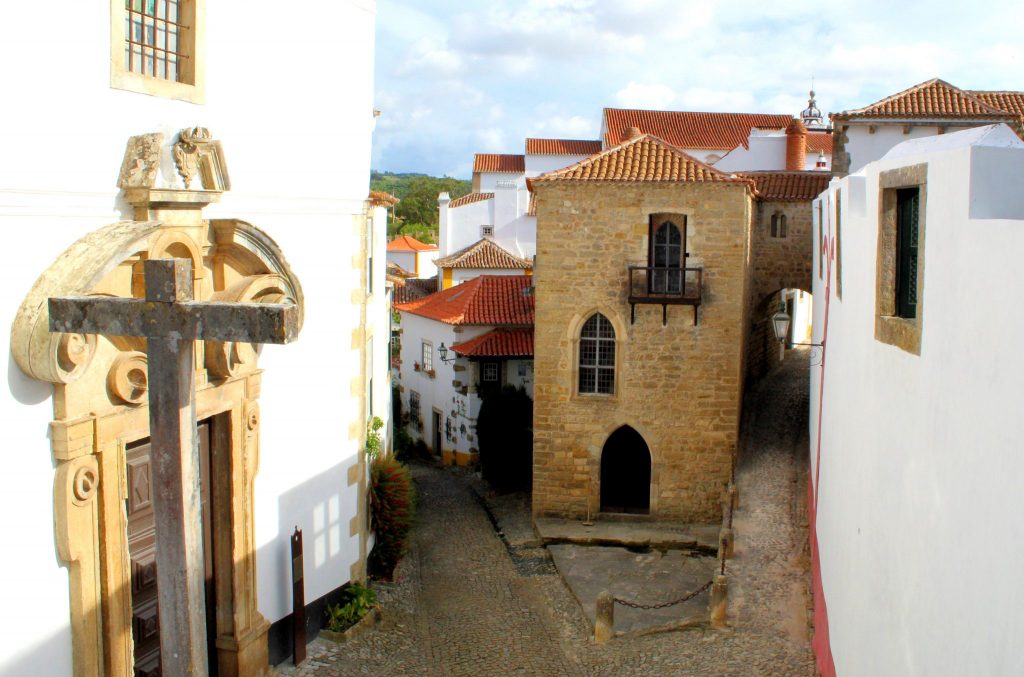 When visiting my family for a weekend, David and I decided to spend a day in Antwerp. Having lived in the Netherlands for most of my life, it is quite embarrassing to admit that this was my first visit to Antwerp’s historic centre! 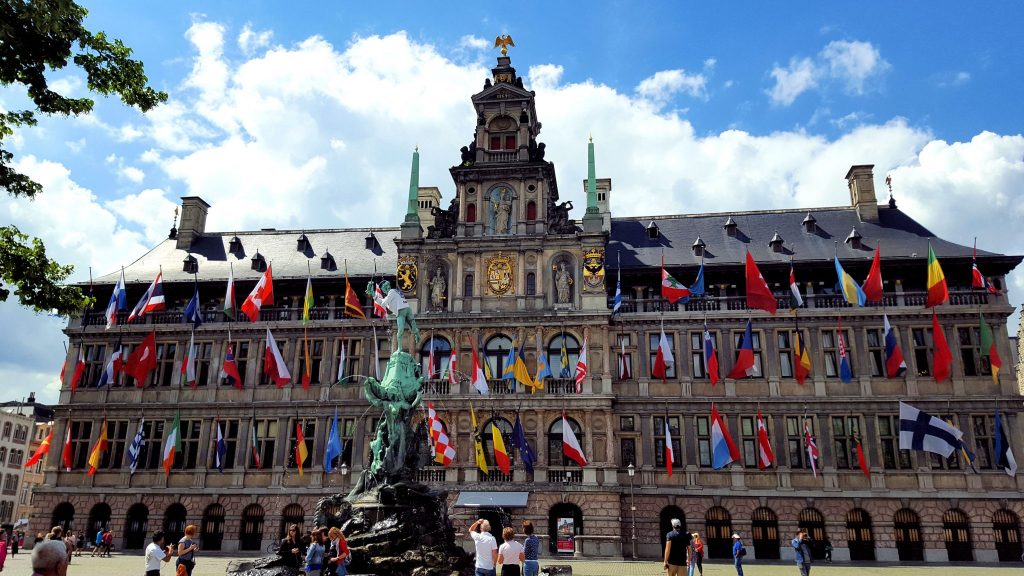 Two friends of ours invited us for a holiday at a lakeside house in the Swedish countryside, of course we couldn’t refuse! We had a great week, including lots of BBQs, kayaking, card games, and a visit to Oslo and Stockholm. Both cities were great, although Oslo was very expensive! 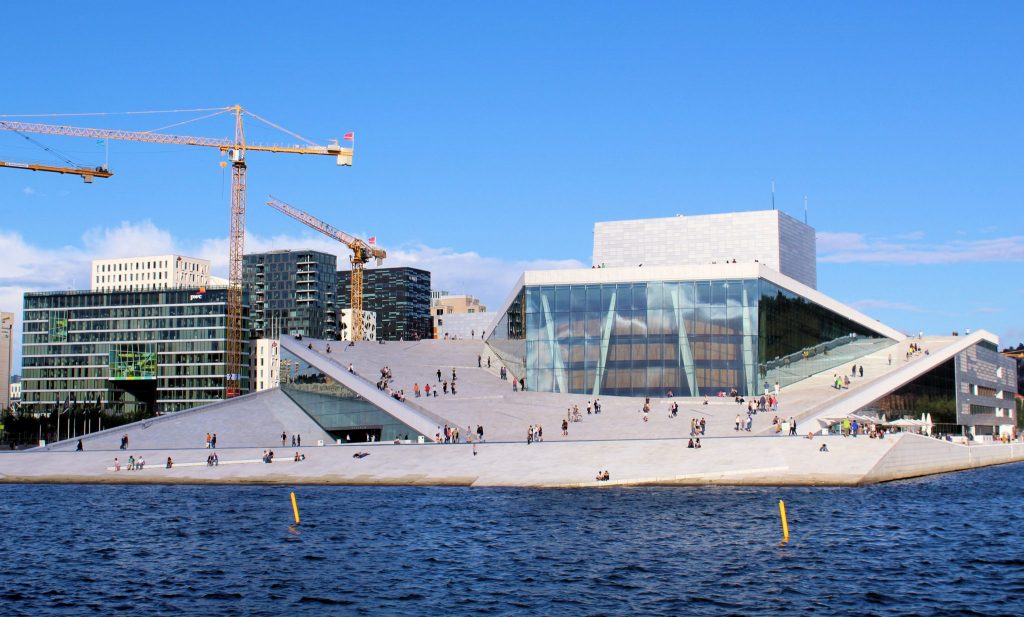 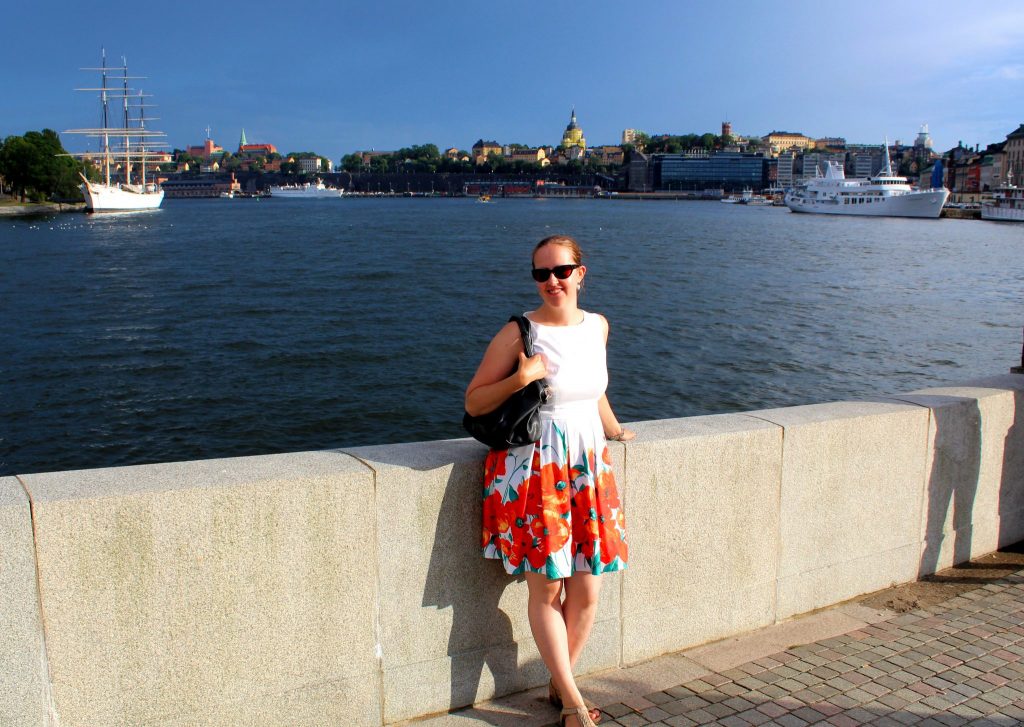 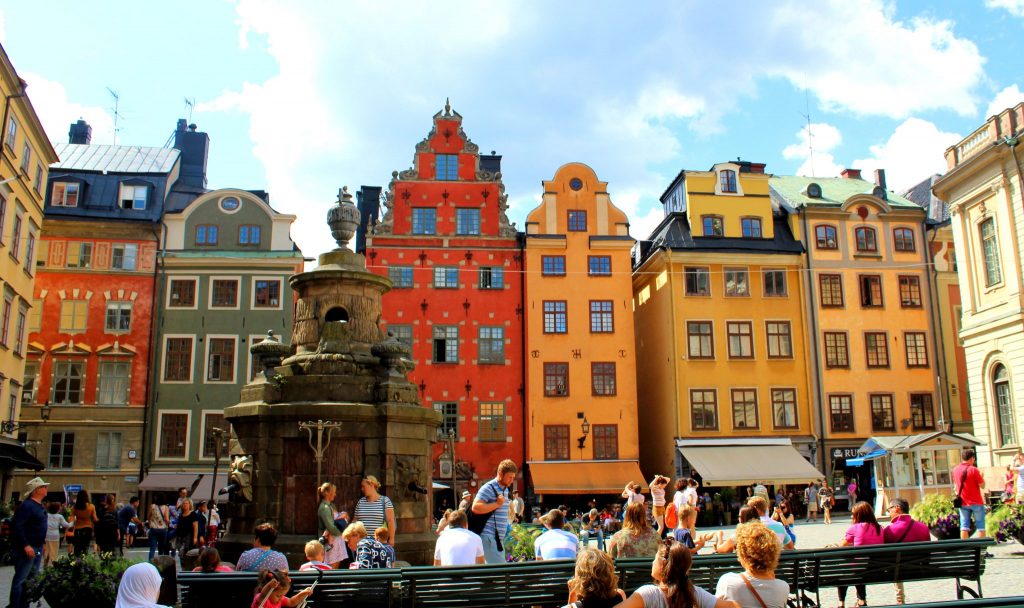 I spent some weeks in Belgium for work last summer. One night after work I was lucky enough to catch this amazing sunset! 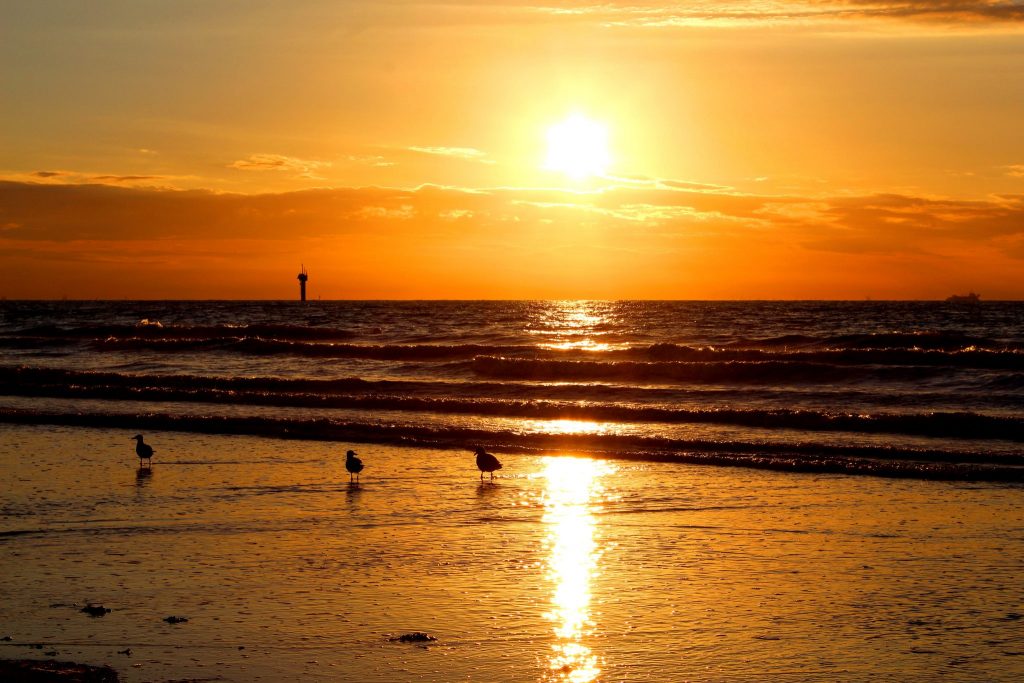 David and I spent a few days in Rotterdam to see a concert of a well-known salsa band from Colombia; La 33. It was amazing to see these guys play their music live! 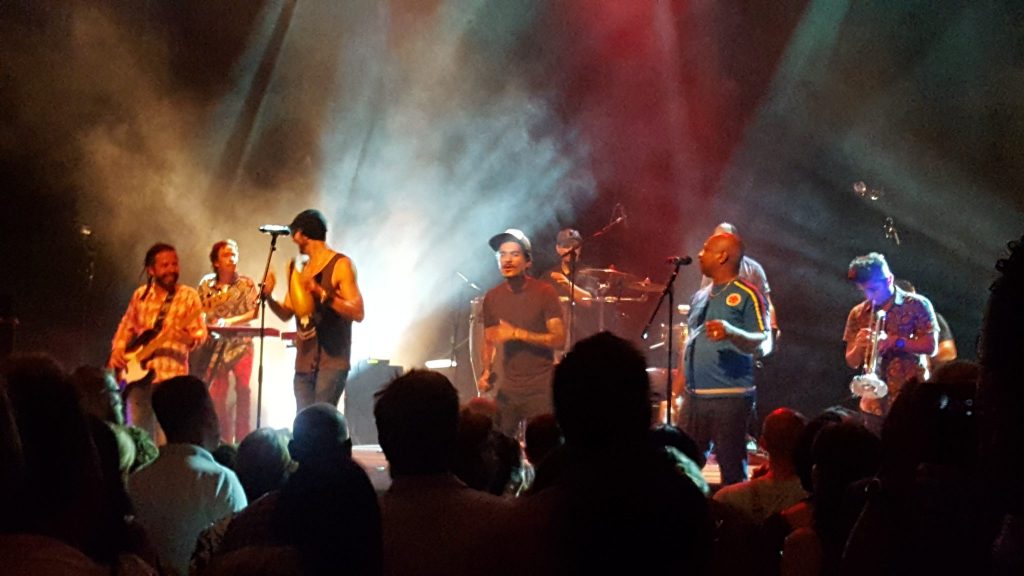 After a busy summer, I spent my autumn in London. It’s great to be here during the final months of the year. In September and October you can still get some nice sunny days. In October and November the trees change colour and it really suits London well. Holland Park is a great example of London in autumn! December brings us Christmas decorations throughout the city, which is something I look forward to every year. 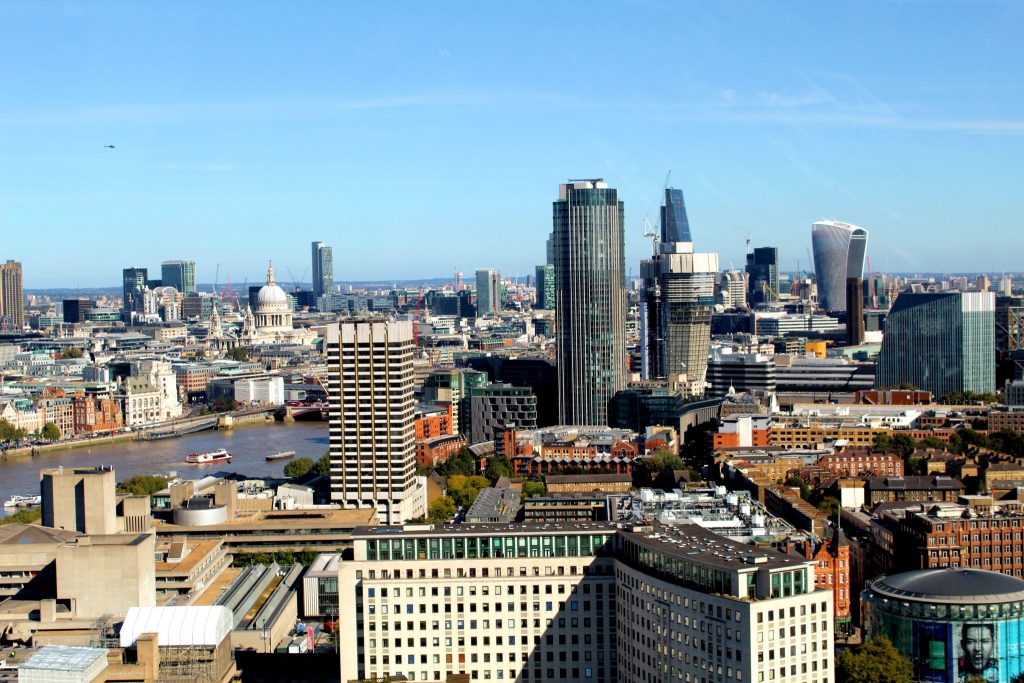 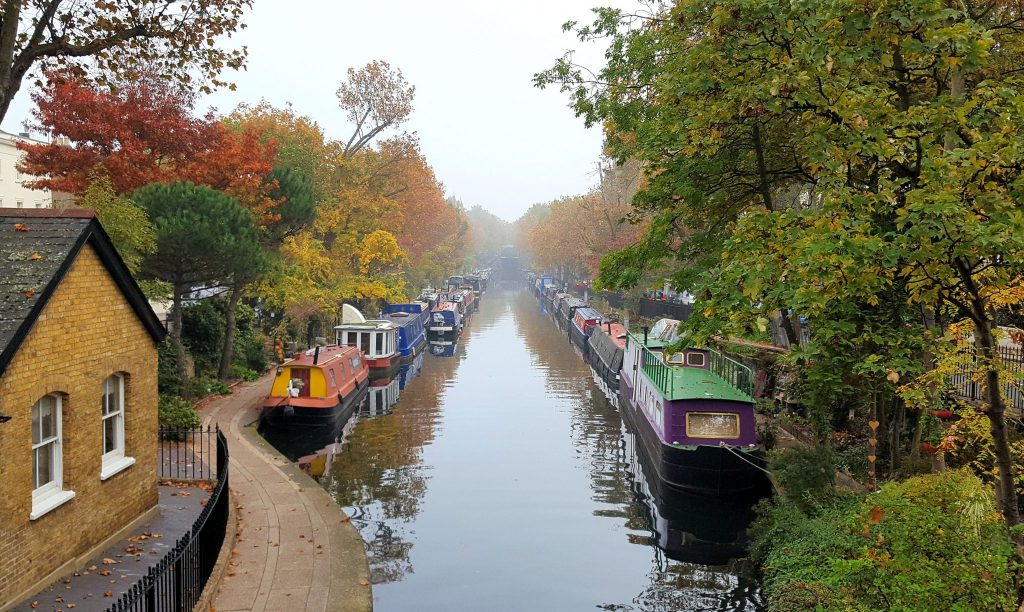 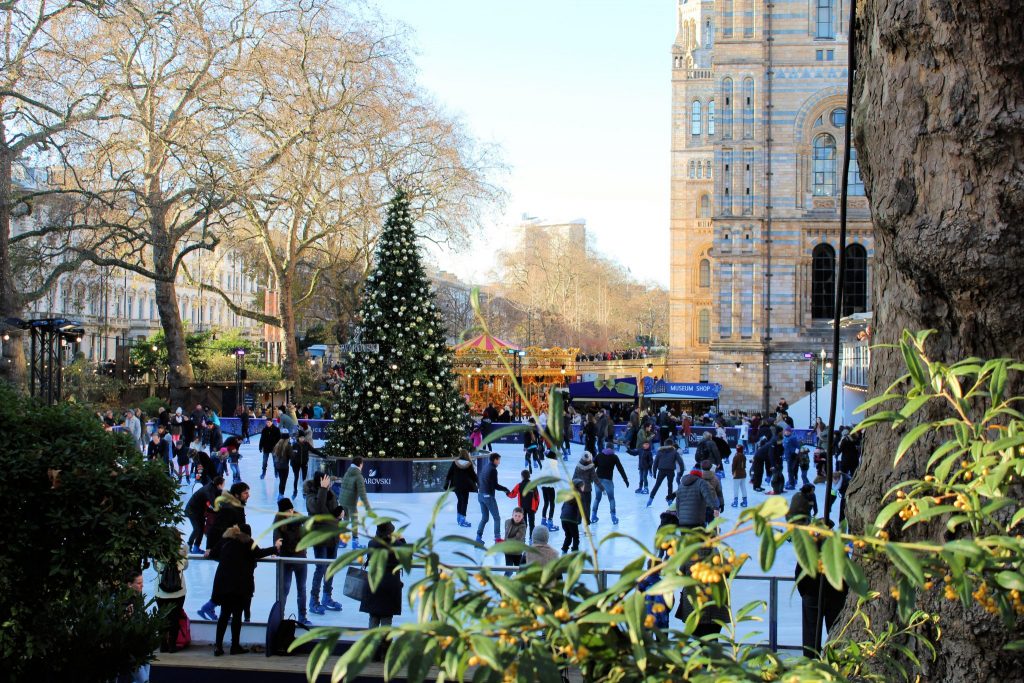 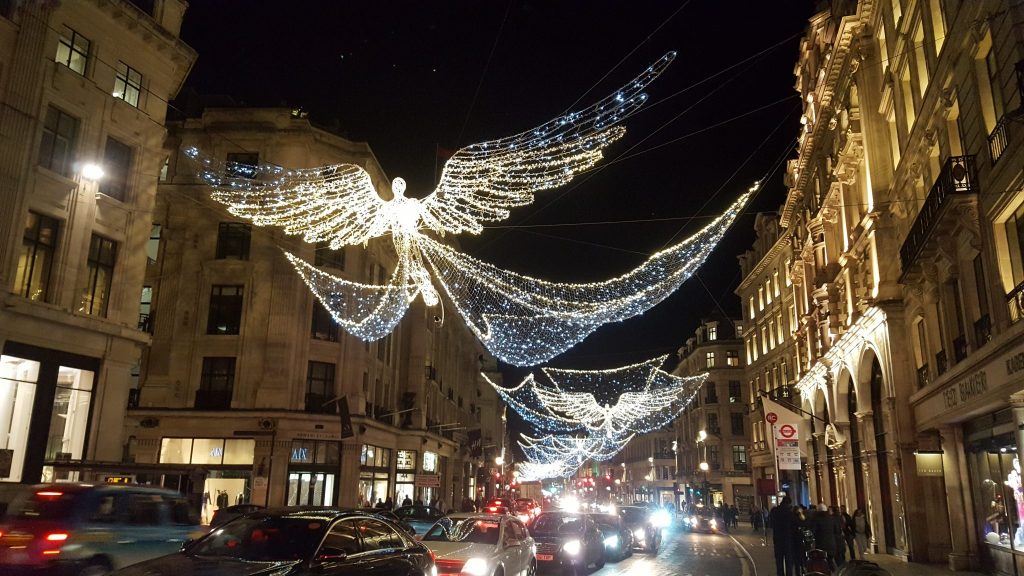 We spent the end of 2016 visiting Colombia, where we had a super busy holiday! We visited Medellin and its surroundings, Parque Tayrona at Colombia’s Caribbean coast, the Coffee zone where we hiked the Cocora Valley, and of course we’ve spent time visiting David’s family! I can’t believe we actually managed to fit in all of this in just a little over two weeks! 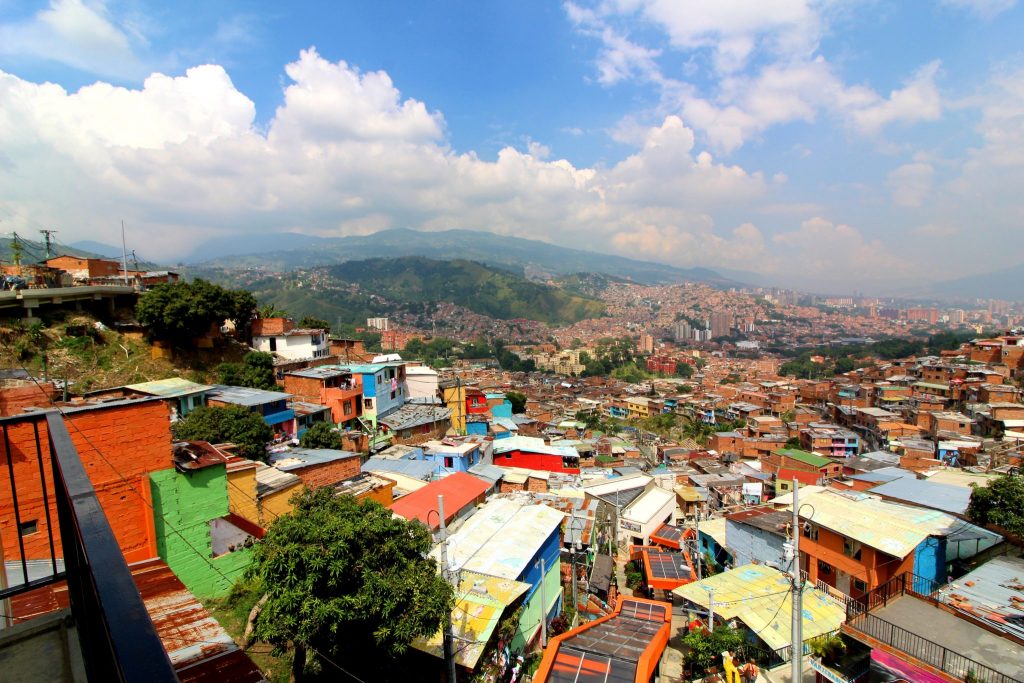 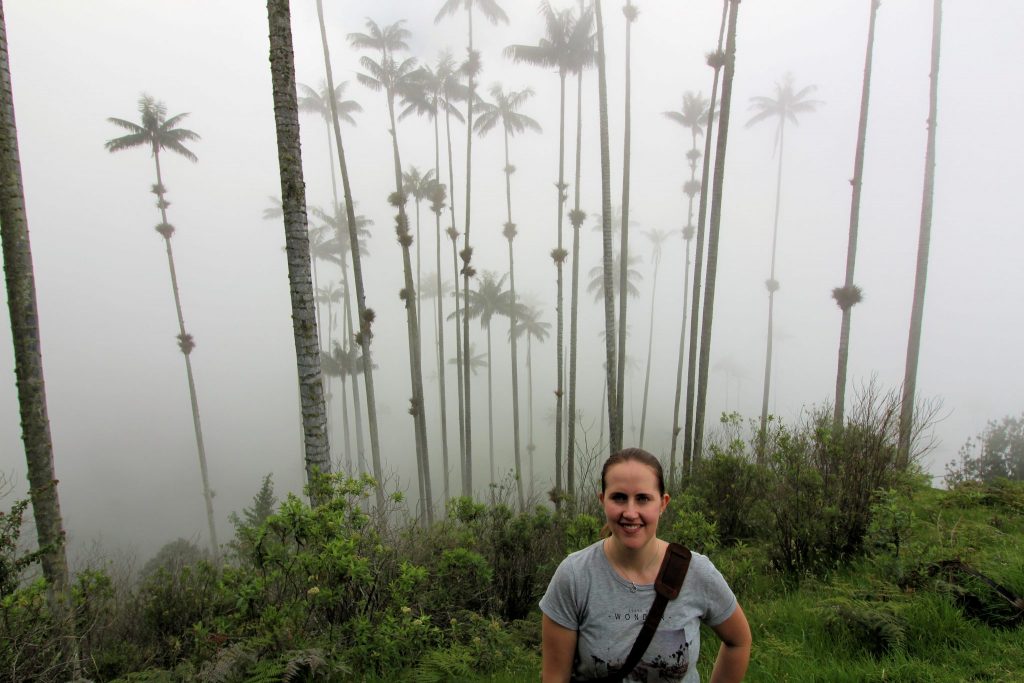 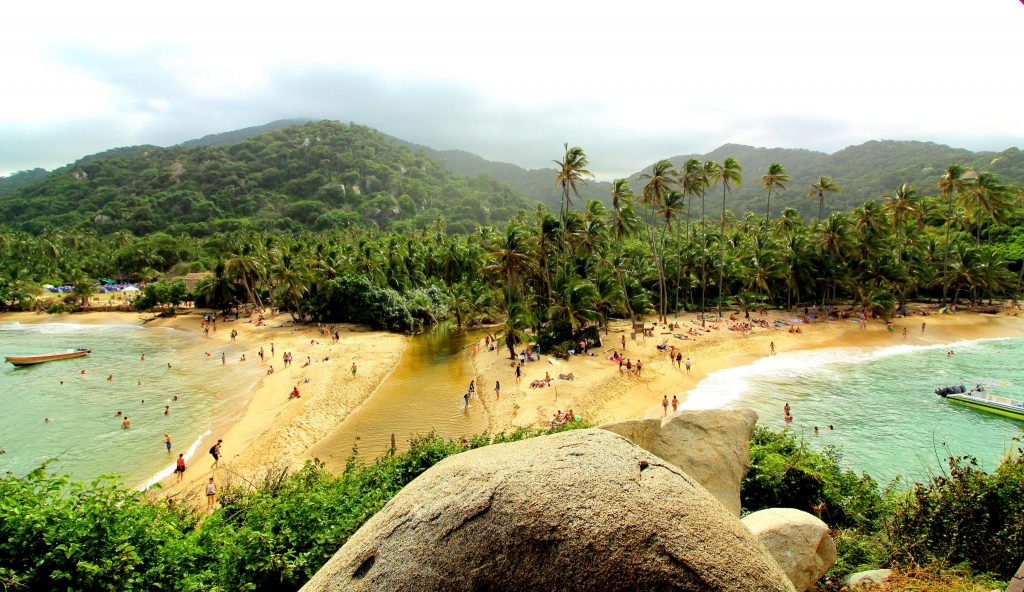 During another one of my visits to friends and family, I visited Delft with a friend. Delft is close to where I was born. I love walking around here, it has the lovely canals just like Amsterdam, but without the hordes of ignorant tourists. 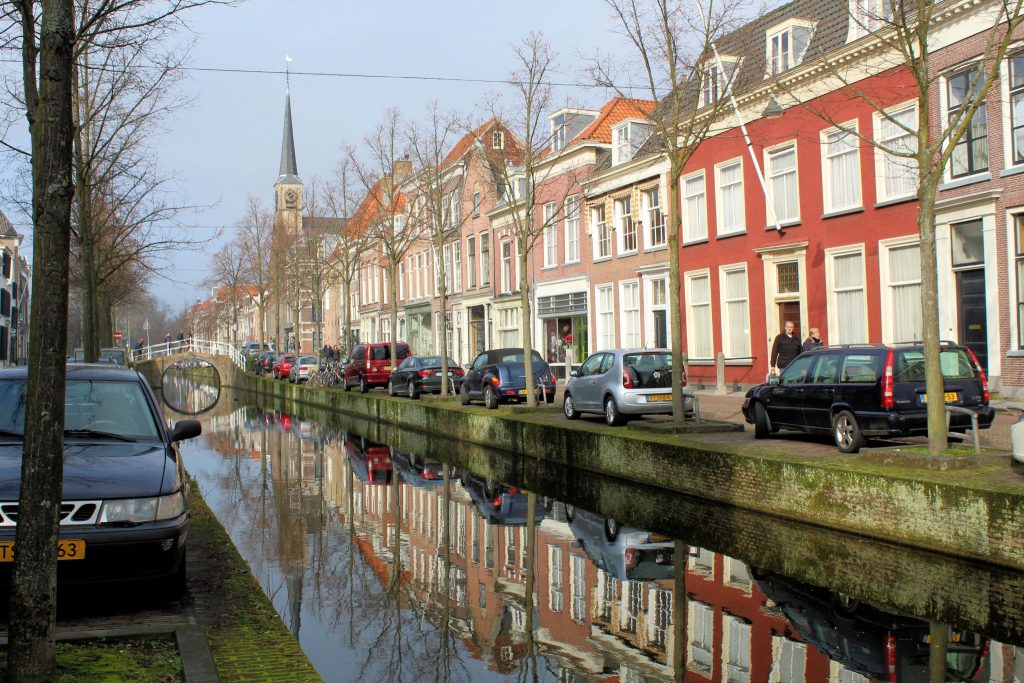 And finally, we’ve just been on a city trip to Istanbul last month. Istanbul pleasantly surprised me. I wasn’t sure what to expect, but we’ve had a great time there! The long history of this city is truly impressive and I’m so happy I’ve had the chance to visit Byzantium/ Constantinople/ Istanbul! April was a great time to visit, because tulips were blooming all around the city, which resulted in some nice postcard pictures ? 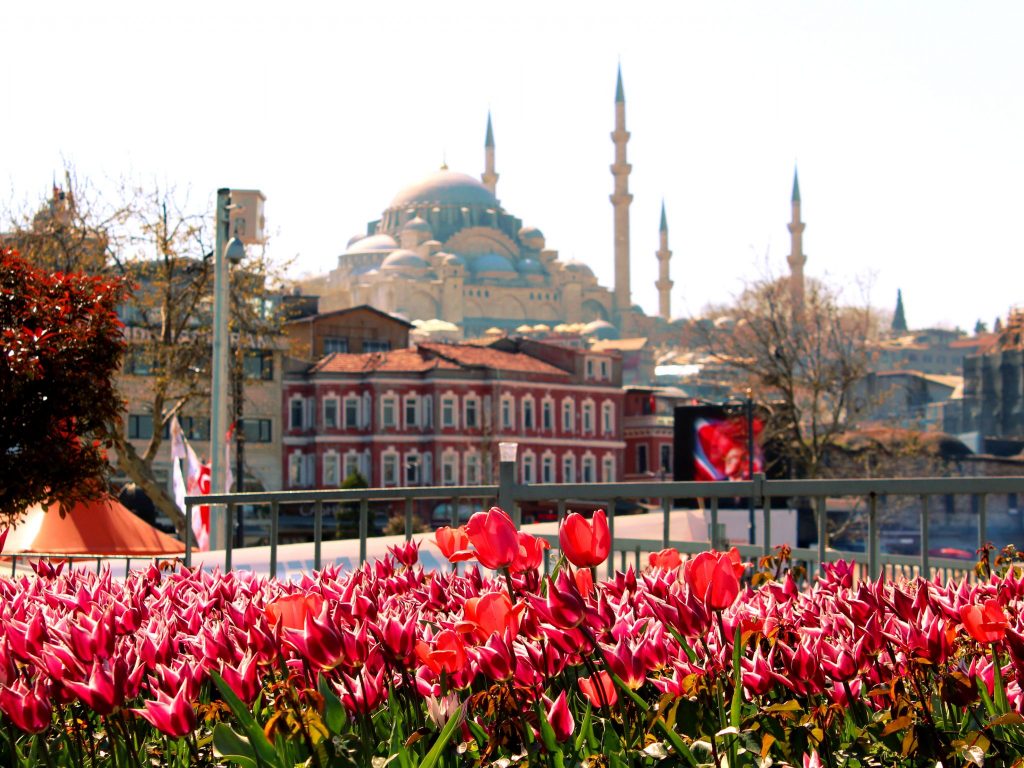 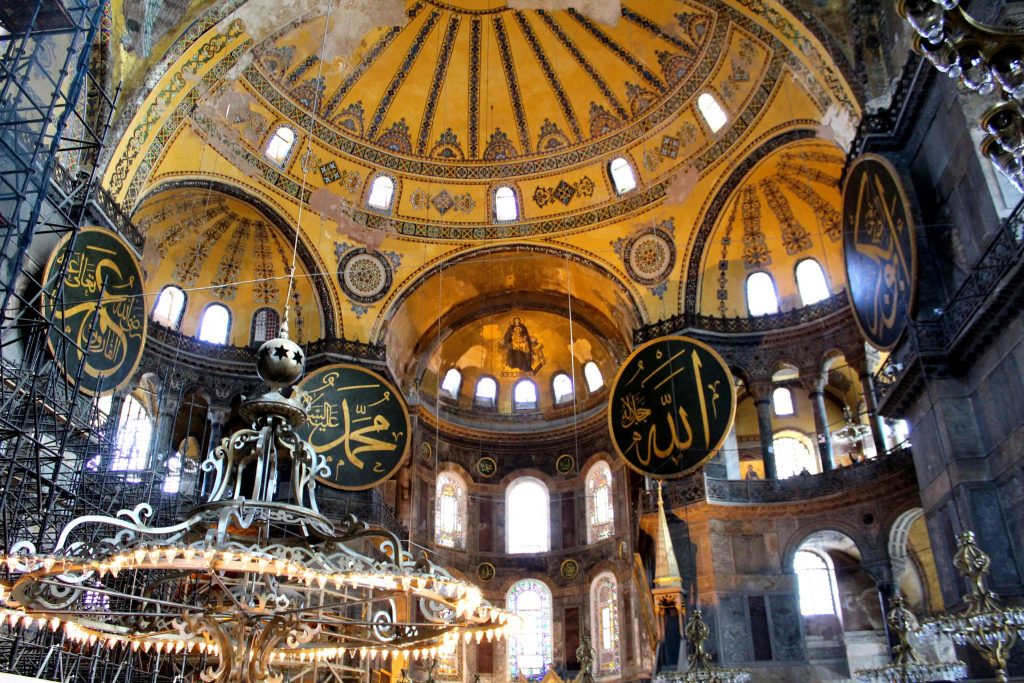 That’s it for the past year! I have some more Colombia blogs lined up and still some more to write about our visit to Istanbul as well.

Please don’t forget to leave a comment if you liked this blog, and let me know if you have visited any of these places too! Bye for now!